✅ Not Sold In Stores

This machine offers a 3in1 multiplied effect, the large ultrasonic plate which is the largest I have seen for such a competitive price is suitable for use with the whole body and comes with the addition of optional Infrared and/or EMS treatments allowing for further key area focused body contouring and skin tightening. This item is best used with a moisture rich cream/gel/lotion of some kind to ease movement or can also be used alone side a hot/cool slimming cream. Use Ultrasonic Cavitation to break down fats and smooth skin, use EMS to stimulate muscles and use Infrared to improve overall skin tone and vitality.

This 3in1 machine is handheld, easy to operate and can be used to treat the whole body. Everything from your face (crows feet, nasolabial fold, double chin) to your arms chest waist tum hips bum legs all the way down to your ankles.

This really is an all in one solution to slimming and beautifying. 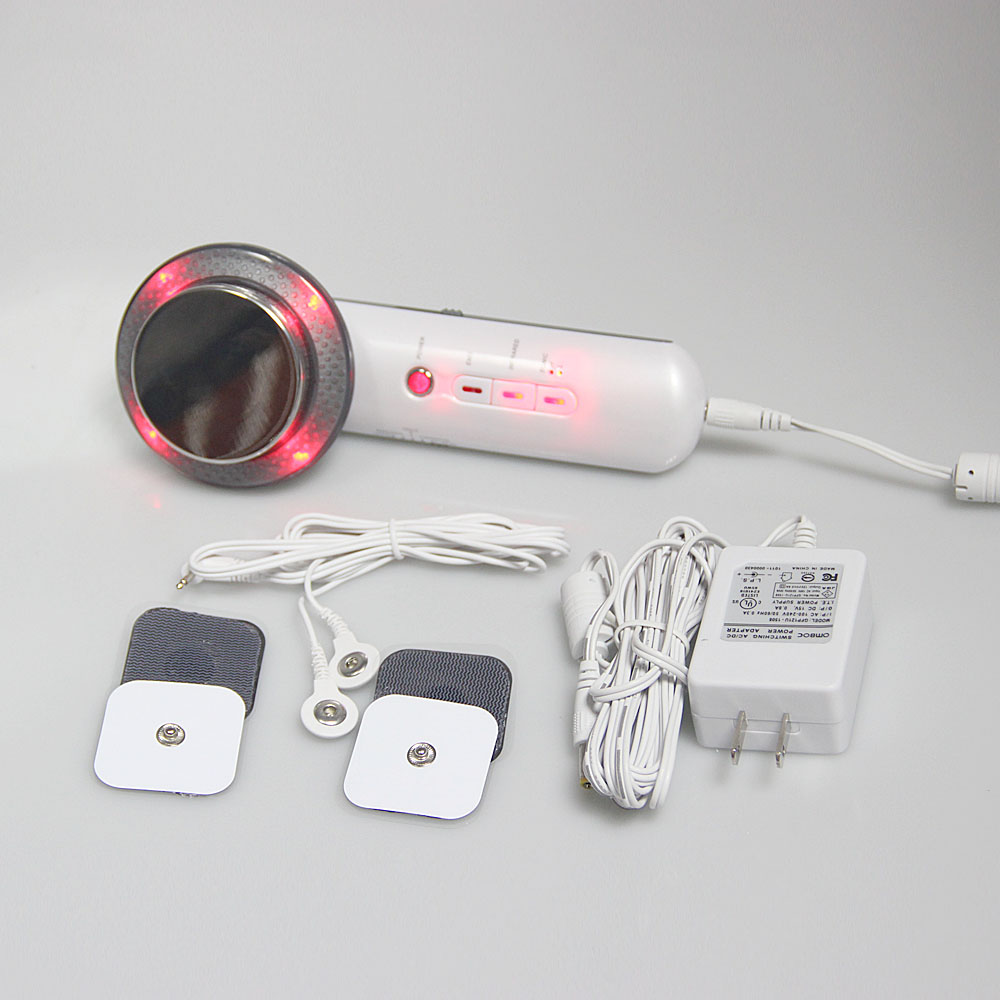 It can be used to effectively and quickly reduce and give relief from severe chronic back pains as well as other sort of body aches; it can be used for acupoint massage through centralisation and decentralisation of body bioelectricity. While stimulating acupuncture points and meridians, it can also regulate internal secretion and accelerate consuming of fat, thus helping people realize their dreams of body slimming.

The ark collar around massager probe emits infrared ray at the spectrum of 8-12nm.
Infrared ray compared to other kinds, can get deeper into skin and subcutaneous tissues. The wavelength created is very close to the vibration frequency of cell molecules of the body and is capable of causing sympathetic vibration of atoms and molecules within the body cell. Through resonance absorption, the friction between molecules generates heat, thus increasing the temperature of deep subcutaneous tissues and accelerating circulation of blood. As a result, it can clear the waste in blood vessels, eliminate body injurants and activate histiocytes to prevent aging. Therefore, infrared ray can have prevention and cure effect on various diseases caused by poor blood circulation and micro-circulation problems. It is also used to help people with arthritis and abnormal metabolism.

This device belongs to a new generation of bionic current devices. Micro current therapy is advanced technology method of promoting body health and fitness. The fact that muscle movement consumes calories of energy and burns fat in order to get that energy lies at the basis of the method. Low Current is delivered in a specific pattern to achieve body slimming through series of therapies. This slimming method is intended for reduction of excess fat around waist, abdomen, thigh and arm.
When muscles are excited by low frequency current, this causes muscle vibration within certain amplitude. The movement of muscles which is not controlled by will is called passive movement. When this movement happens in the body, burning of energy in the body is more active. Under such circumstances, the amount of consumed oxygen and release of carbon dioxide and water can increase by dozens of times. The consumption of calories in only 60-70 joule per second during usual exercising, but it’s up to 3000-4000 joule per second during passive movement exercising of the muscle. Similar machines are used to replace some traditional training equipment for athletes to get better results. 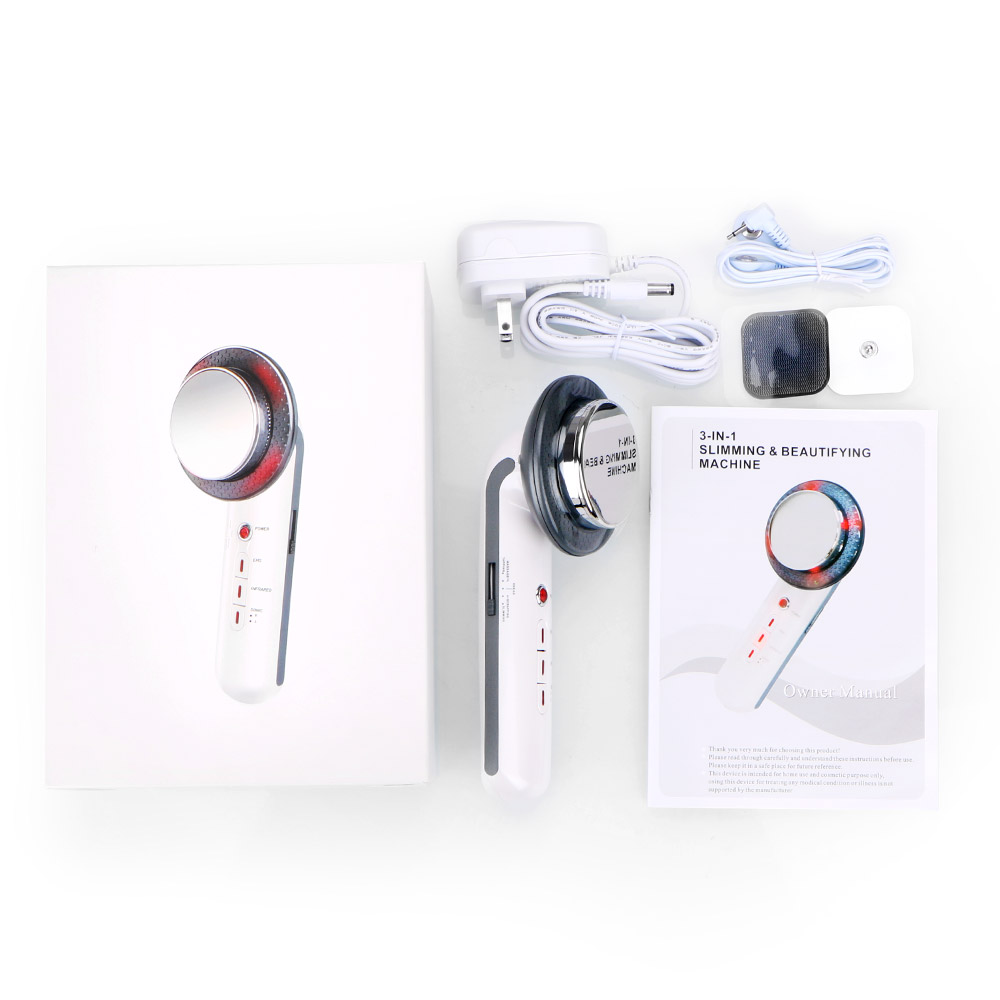 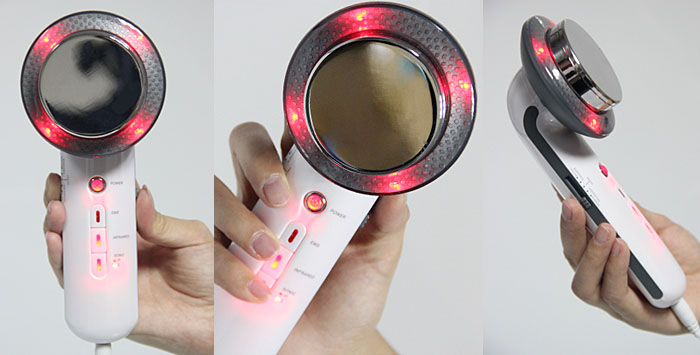 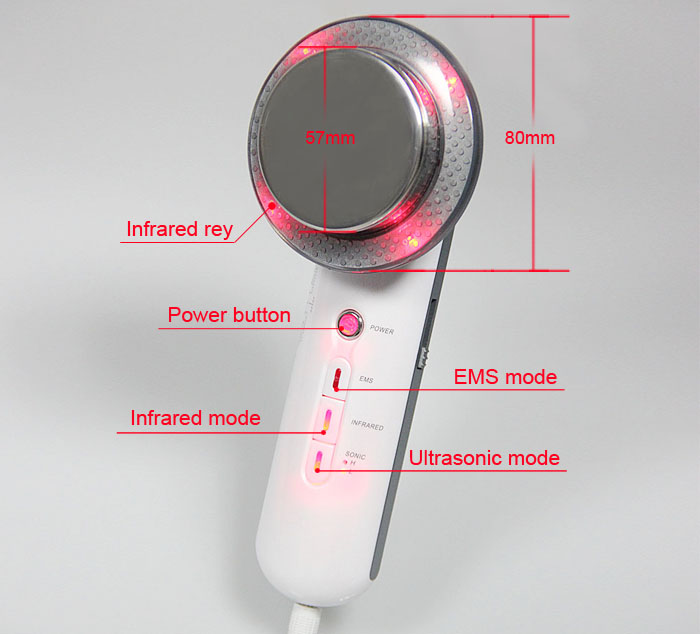 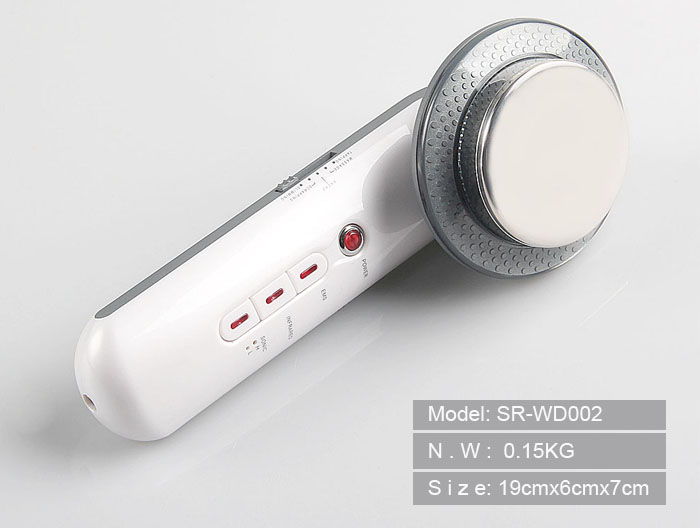 WITH EVERY PURCHASE, YOU MAKE A DIFFERENCE

A portion of each sale goes to First Book - an amazing charity that donates books to disadvantaged children who need them the most.

However, the process of refund, return and replacement will take a minimum of 5-7 working days.

👉We truly believe we make some of the most innovative products in the world, which you shall absolutely love.

👉We have 24/7/365 Ticket and Email Support. Please contact us if you need assistance.

👉Hurry, before it is gone! Limited time remaining

👉Click the "Buy It Now" button now! Limited Quantity - Will sell out fast!

Sign up to get the latest on sales, new releases and more …